The Holy Cross Home for Babies in Amravati was started in the year 1896 by Mother Veronica. At that time, Vidarbha was quite backward with regards to education, health care and every other form of development. Between 1894 – 1896, the area was also affected by famine. In spite of the difficulties in transportation, the sisters visited the villages in bullock carts or by foot, walking for miles sometimes. Due to the severe famine and limited medical care, maternal and infant mortality was very high.

Many babies lost their mothers owing to difficulties during childbirth, illness and famine. They were brought to the sisters to be taken care of. As there was no building and no other facility to take care of the babies, they were given to the mothers of the neighboring families. But this did not bear the desired result. And so, Mother Veronica started the Creche and the babies were looked after by the sisters. In the year 1915, the sisters after much struggle managed to construct a building for the orphaned children. The present building has provided new life, shelter, and hope to thousands of babies. 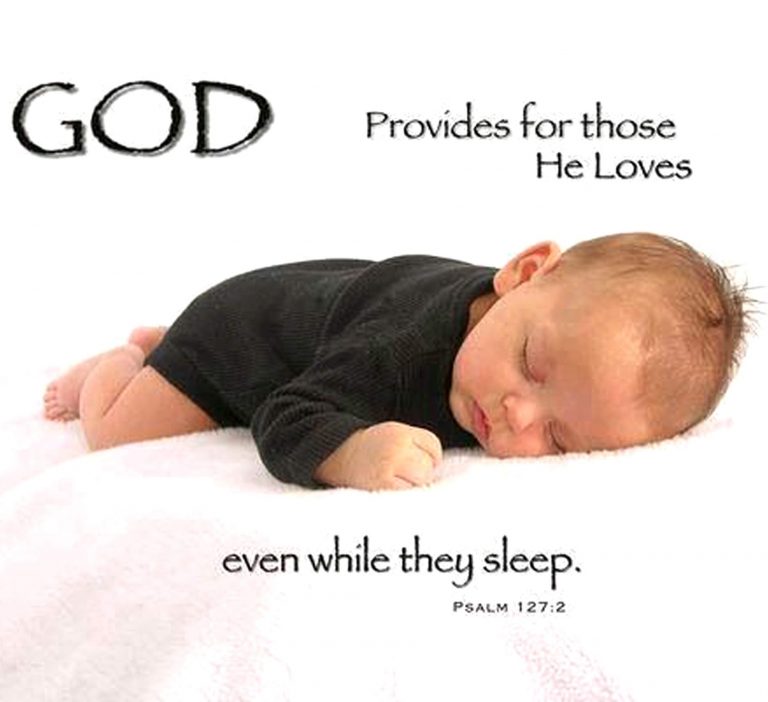