The year 1886 marks an important stage for our Congregation for in that year, six of our sisters from France, responding to the invitation of the Missionaries of St. Francis de Sales to collaborate with them in their apostolic work, embarked on a journey to India. They were Sr. Veronique Pollien, Sr. Jeanne Lachenal, Sr. Philomene Cadoux, Sr. Marie Laravoire, Sr. Clementine Gaillard, and Sr. Susanne Croissard. The six missionaries arrived in India on 25 September 1886 with all their youthfulness and ardent zeal to make the good God known and loved.

Beginnings are never easy. For quite a long time, the sisters had to suffer from the trials that are inseparable from the foundation – poverty, adjustment to the extreme climatic conditions and a very alien culture, to perfect their knowledge of the English language and then an arduous study of the local languages. On 01 June, 1887, an English medium school was started for the British and Anglo-Indian girls. The presbytery hall was partitioned and arranged into class rooms, till the school building was completed on 8 May, 1889. 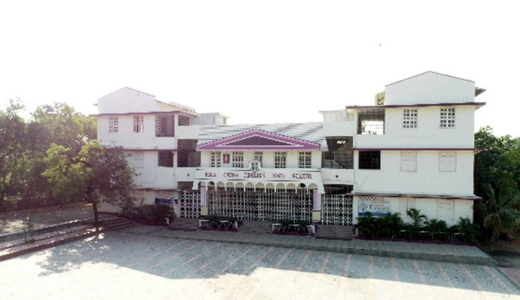 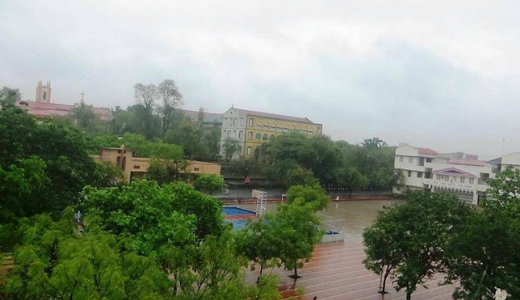 On Trinity Sunday, 1890, three homeless non-Christian orphans were brought to the Convent and Mother Veronique accepted to look after them. This was the beginning of the Orphanage in Amravati. 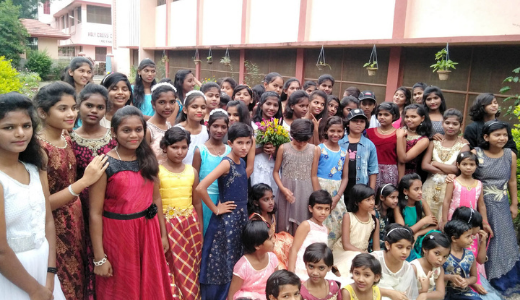 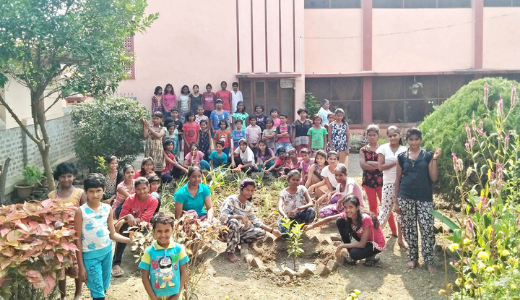 In the year 1891, a house situated in the town was rented by an English Catholic Chief of Police and placed at the disposal of the Sisters. Thus, the sisters got the opportunity of opening a Marathi Primary School, which for months had only two students. As the sisters began to know better the Indian population, they sensed that many poor, sick and impoverished had other needs. Hence a dispensary was added to the school and the whole building was called “Nazareth”. 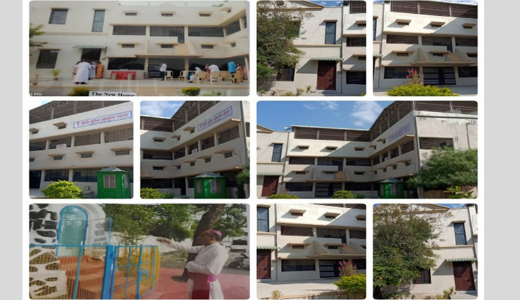 On 15 February, 1892, Mother Veronica together with Sr. Marie Laravoire, Sr. Anne Dumont and Sr. Clementine Gaillard left for Ellichpur. They travelled 40 kms by bullock cart, starting out at midnight and reached their destination by 8 am. No sooner did they settle down, than they opened a dispensary to attend to the medical needs of the people. Mother Veronica encouraged the foundation of a school for the children of the new converts. Till 1894, there were only 14 students. During their spare time, the sisters were engaged in other activities like house to house visits both in the town and in the villages, teaching catechism, ministering a dose of medicine to the sick or a kind word of encouragement to the down-hearted. Due to the resentment and instigation of a Catholic doctor, the sisters had to leave Ellichpur in 1900, but returned in 1916. A convent was constructed on the site of the old Church of Achalpur and a boarding school for girls was opened. 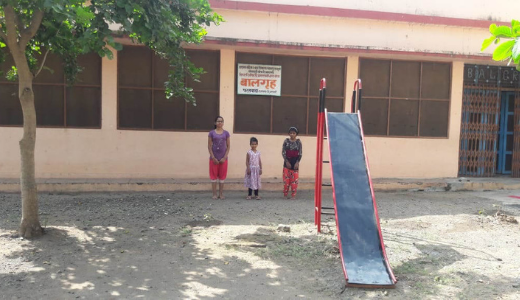 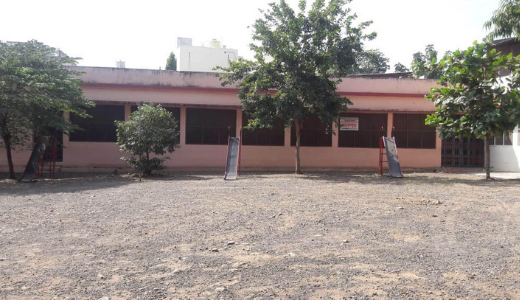 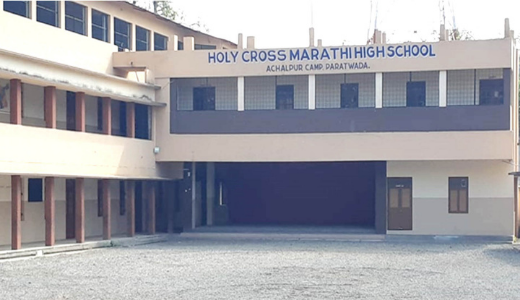 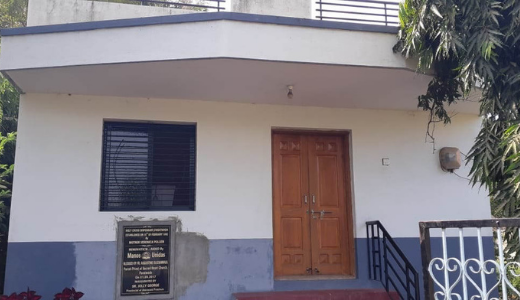 The sisters suffered acutely from the severe heat that sapped the energy and the spirits of even the most robust constitutions and enterprising spirits. Four sisters had died prematurely and the health of several others was seriously undermined. One Dr. Wartabet with the help of his friend, the sub-collector of Achalpur, managed to secure some land on the plateau of Chikaldara, where they had a sanatorium. Mother Veronica could now send her sick sisters and those who were weary from their hard labours and needed rest to Chikaldara, where they could relax and regain their energies amid the beautiful natural setting of hills, green vegetation and pure mountain air. 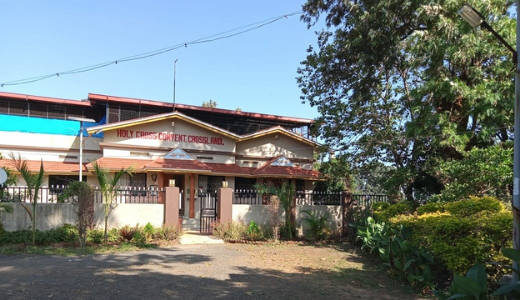 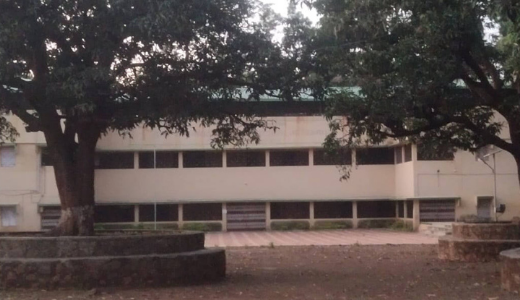 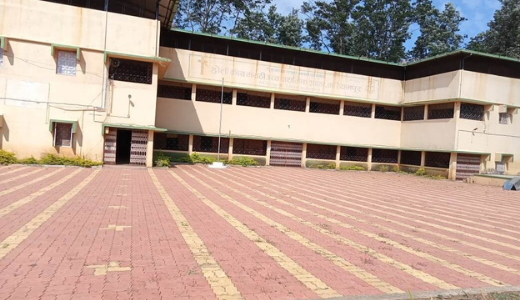 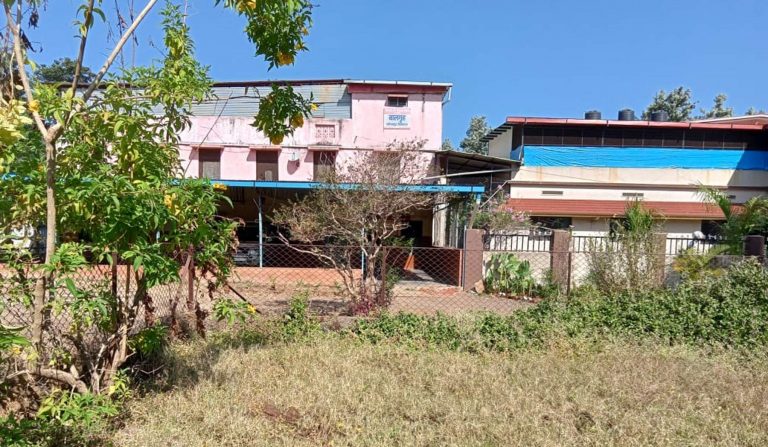 The Holy Cross Home for Babies in Amravati was started in the year 1896 by Mother Veronica. At that time, Vidarbha was quite backward with regards to education, health care and every other form of development. Between 1894 – 1896, the area was also affected by famine. In spite of the difficulties in transportation, the sisters visited the villages in bullock carts or on foot, walking for miles sometimes. Due to the severe famine and limited medical care, maternal and infant mortality was very high. Many babies lost their mothers owing to difficulties during childbirth, illness and famine. They were brought to the sisters to be taken care of. As there was no building and other facilities to take care of the babies, they were given to the mothers of the neighbouring families. But this did not bear the desired result. And so, Mother Veronica started the Creche and the babies were looked after by the sisters. In the year 1915, the sisters after much struggle managed to construct a building for the orphaned children. The present building has provided new life, shelter, and hope to thousands of babies. 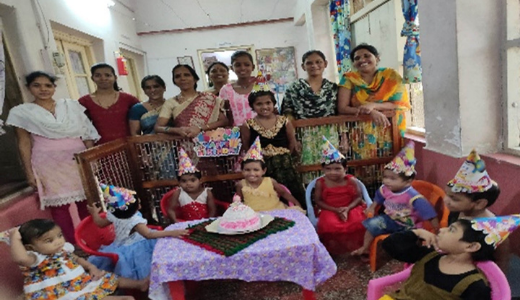 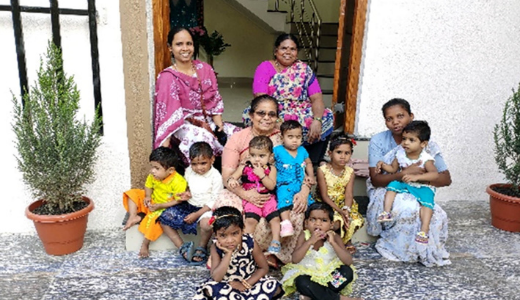 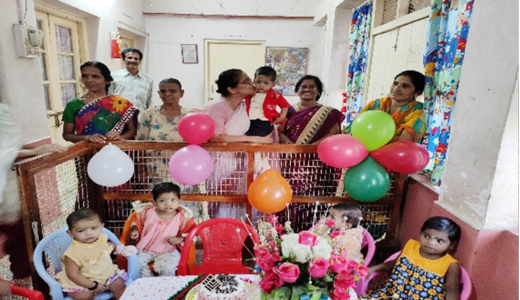 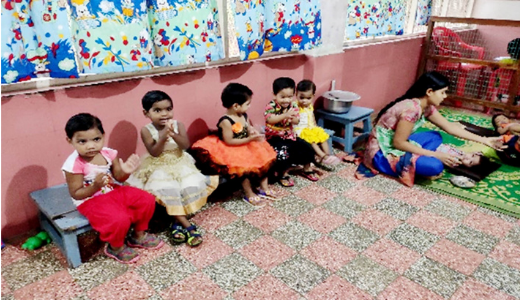 Badnera, which is about 8 kms from Amravati, was an important railway junction. There were many railway employees, mostly Anglo Indians, who wanted a school in English for their children. From 1905, two sisters used to go daily in the morning and return in the evening. Two rented rooms were at their disposal. As the number went on increasing, the Government allotted a plot of land close to the Church, on which they constructed a primary School. It has now grown into a full-fledged Hindi Medium High School. 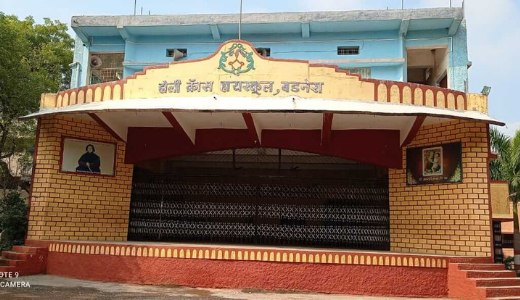 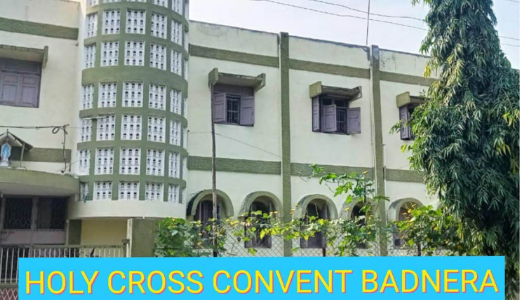 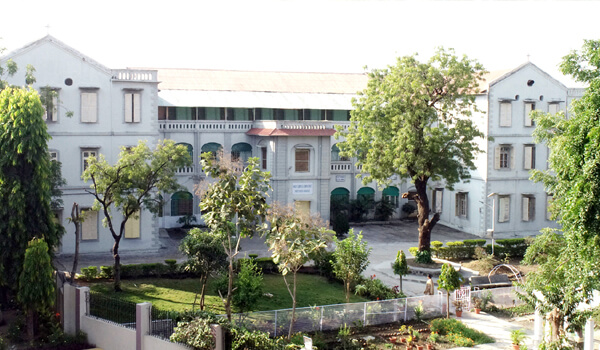